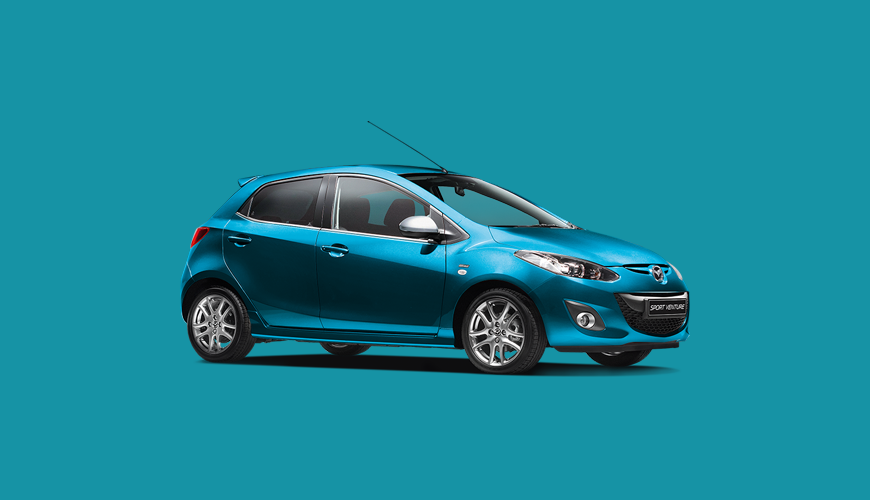 When you are thinking of buying a new car, the one thing you’re unlikely to compromise on is reliability and safety. It doesn’t matter if you’re buying a showy, sporty number or a good solid family car, you want to know it will get you from A to B for years to come without becoming a money pit.

Cars today claim to have never been more reliable, we have all seen and read the advertisements that make all sorts of statements and choosing the car that is right for you and one that will deliver on what you need has never been more confusing. Turn on the TV for half an hour and you are guaranteed to see a bewildering set of car choices.

According to What Car, magazine Japanese brands have dominated the market this year in terms of reliability and in particular, Honda has stood out as having consistently low rates of failure.  When you consider that we’re still coming out of a recession, this is such an important consideration. There’s no guarantee that things will be perfect with any car, so if the worst does happen, you also want to know that fixing your car isn’t going to cost a small fortune. The popularity of Japanese models mean that they are well catered for by garages and, should the worst happen, parts are easily obtainable. What Car, site the Honda Jazz and Mitsubishi Lancer has having the lowers repair costs, comparing them to an Audi RS6 which had a repair bill averaging over £1000.

Based on what the top sites are saying, here’s our roundup of what we think are the 10 most reliable cars so far in 2015: 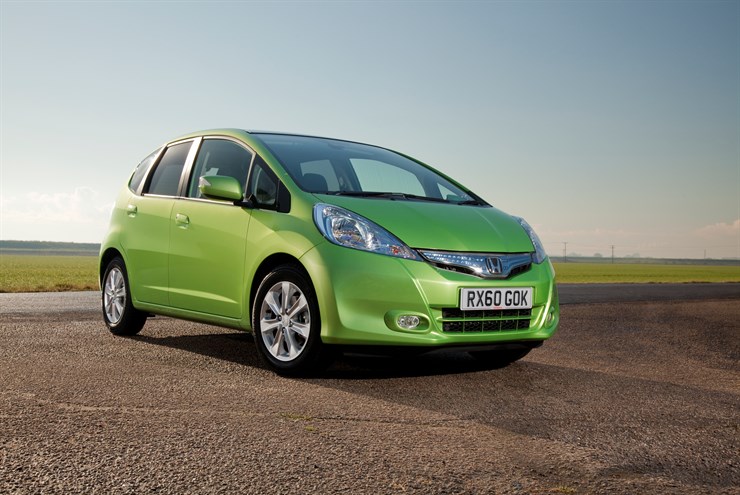 Hugely fuel efficient which is a definite consideration when buying your next car, the Honda Jazz is also pegged as incredibly reliable. In 2009 the Jazz earned a five star rating when tested by Euro NCAP. 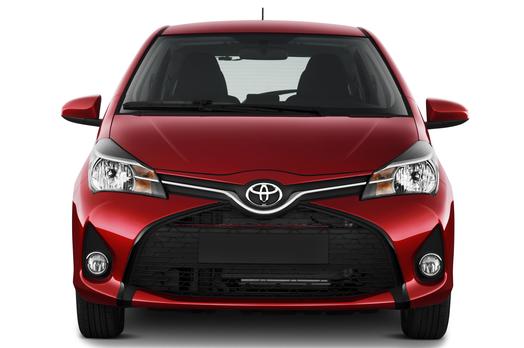 Although its popularity has dropped a little lately, the Yaris Hybrid has low running costs and few reliability issues. Being a hybrid also means that should you go down this route you are also helping the environment as the propulsion combines a traditional car engine with electric motor assistance. 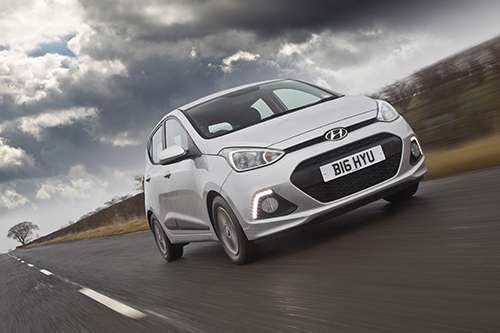 Hyundai’s website brags that the i10 has intelligent engineering and so high levels of safety, including anti-lock brake technology with braking assistance and six airbags as standard. We aren’t quite sure what ‘intelligent engineering’ is and are pretty sure most engineers would claim some sort of intelligence but in the case of the i10 the results are impressive. 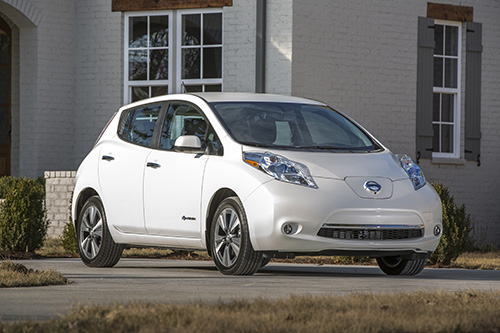 With more and more charging points being added around the country, the Leaf is now hugely popular, claiming the title of bestselling electric car in the world. According to Car Buyer, it also placed eight in an overall satisfaction survey. Once again this is a car that positively hugs the environment being a pure electric vehicle. 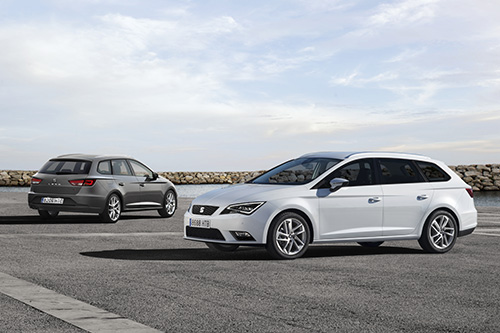 With stability control, tyre pressure monitoring and a multitude of airbags, SEAT have certainly invested in safety with the Leon. The Leon and its variants has been a popular choice since it was first produced back in 1998. 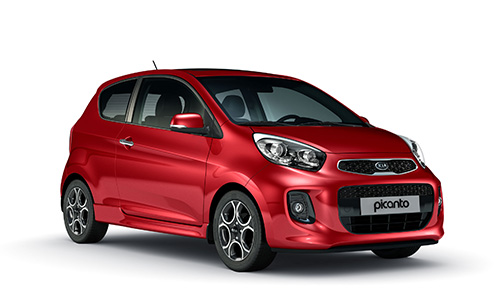 This small car is not to be underestimated. It’s based on the Hyundai i10 (just above it on our list) and comes with Kia’s whopping seven year warranty. Once again, like the i10 it has been produced by those ‘intelligent engineers’ so it must be a hot contender for all round reliability. 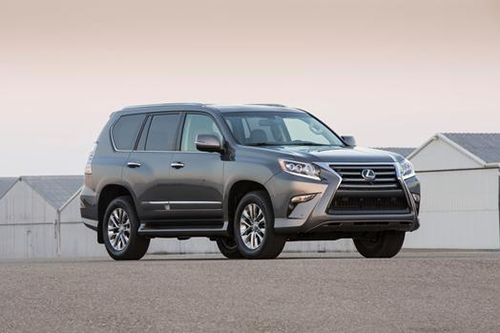 Designed primarily for off-road driving, the GX 460 is solidly built with four wheel drive and high-tech adaptive suspension. Truth be told most are probably used on the road but having engineering that is designed for rough terrain can only be a plus, even if you are only going to the shops and back. 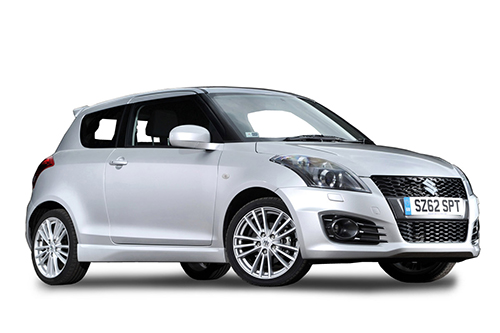 Another car which received the coveted 5 star Euro NCAP rating and 94% for adult occupant protection, proving that investment in safety and reliability really does count when it comes to producing successful cars. The Swift has a fifteen year record that is hard to beat. 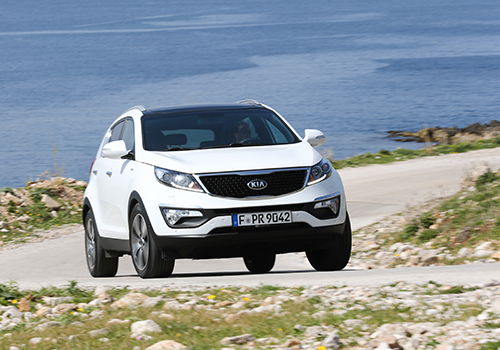 Available in two or four wheel drive, the Sportage received 5 stars at the 2010 Euro NCAP launch. It also has the rather nifty ‘roll-over’ detector, automatically deploying side airbags and seat-belt pre-tensioners for extra security and safety. The Sportage fits neatly into that ‘I want four wheel drive, but I mainly pick the kids up from school’ bracket. 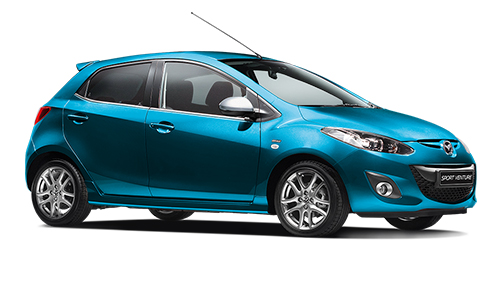 With its sporty look inside and out combined with advanced safety features like automatic emergency breaking and a lane-departure warning system, the Mazda2 is a popular choice. As the years roll by and the cars we drive evolve, the use of smart technology like that in the Mazda2 becomes more and more prevalent so we can expect to see more and more safety devices like those spearheaded by Mazda.

Reliability and safety is so important when choosing a car, you can’t, won’t and shouldn’t compromise. As with all ‘top tens’, this is just our opinion of some of the best cars out there for reliability and safety but we hope it gives you some fresh ideas of where to look and some good sources to do your research before you buy and that you find the car that’s perfect for you. Don’t forget, here at United Legal Assistance we provide a variety of products, including legal expenses insurance, so get in touch today!

United Legal Assistance is registered in England at 1st Floor, Charlotte House, 35-37 Hoghton Street, Southport PR9 ONS.
Company Number: 08934259. Authorised and regulated by the Financial Conduct Authority. Firm number: 629948. This can be checked by visiting their website. Regulated by the Claims Management Regulator in respect of regulated claims management activities. Authorisation number: CRM40251. This is recorded at gov.uk. Telephone calls may be recorded.